Oat beta-glucans: friends of the heart

The term beta-glucans normally refers to a class of indigestible polysaccharides found in foods such as bran, oats, yeast, mushrooms and algae. Primarily located in the cell wall, beta-glucans are polysaccharides made up of D-glucose units joined by Beta 1,3 or Beta 1,4 glycosidic bonds. The particular chemical characteristics give beta-glucans a certain flexibility but above all a very low digestibility, which is responsible for their mechanical properties in the bowel.

WHAT ARE BETA-GLUCANS USED FOR?

Classically, beta-glucans are known for their cholesterol-lowering, hypoglycaemic and immunomodulatory properties. By reaching the bowel environment unaltered, beta-glucans would, on the one hand, chelate glucose and dietary cholesterol, reducing their absorption, and, on the other hand, facilitate their elimination in the faeces.

Recent evidence also suggests that the fraction of beta-glucans digested in the large intestine gives rise to bioactive glycosides and oligosaccharides, whose biological properties, not yet fully understood, would justify the immuno-modulating role of these nutrients. Once introduced into the body, beta-glucans are said to be able to activate the immune system in a gentle and balanced manner, stimulating the activity of phagocytes (a subclass of white blood cells responsible for trapping and destroying foreign substances such as fungi, viruses, parasites and bacteria).

There would therefore be no risk of inducing the exaggerated immune response that underlies many allergic phenomena and autoimmune diseases.

WHAT BENEFITS HAVE BETA-GLUCANS SHOWN IN STUDIES?

There is a great deal of scientific evidence on the clinical usefulness of beta-glucans, particularly in the nutritional and dietary fields.

From a careful review of the literature, regular consumption of beta-glucans: 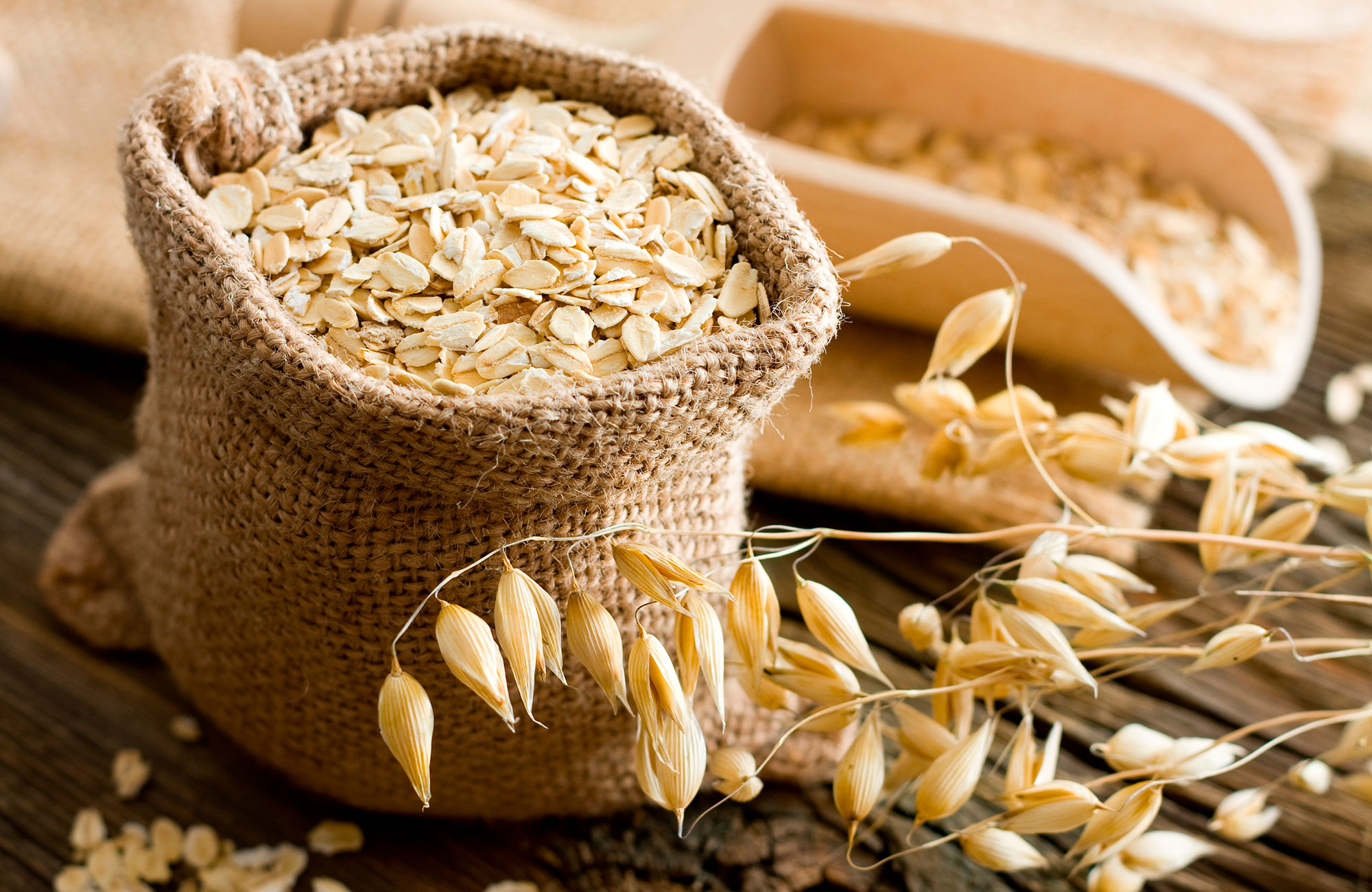 Oats (Avena sativa) is a herbaceous plant from which a grain cereal rich in beneficial properties is obtained. Oats can be enjoyed either as flakes or in their natural state.… 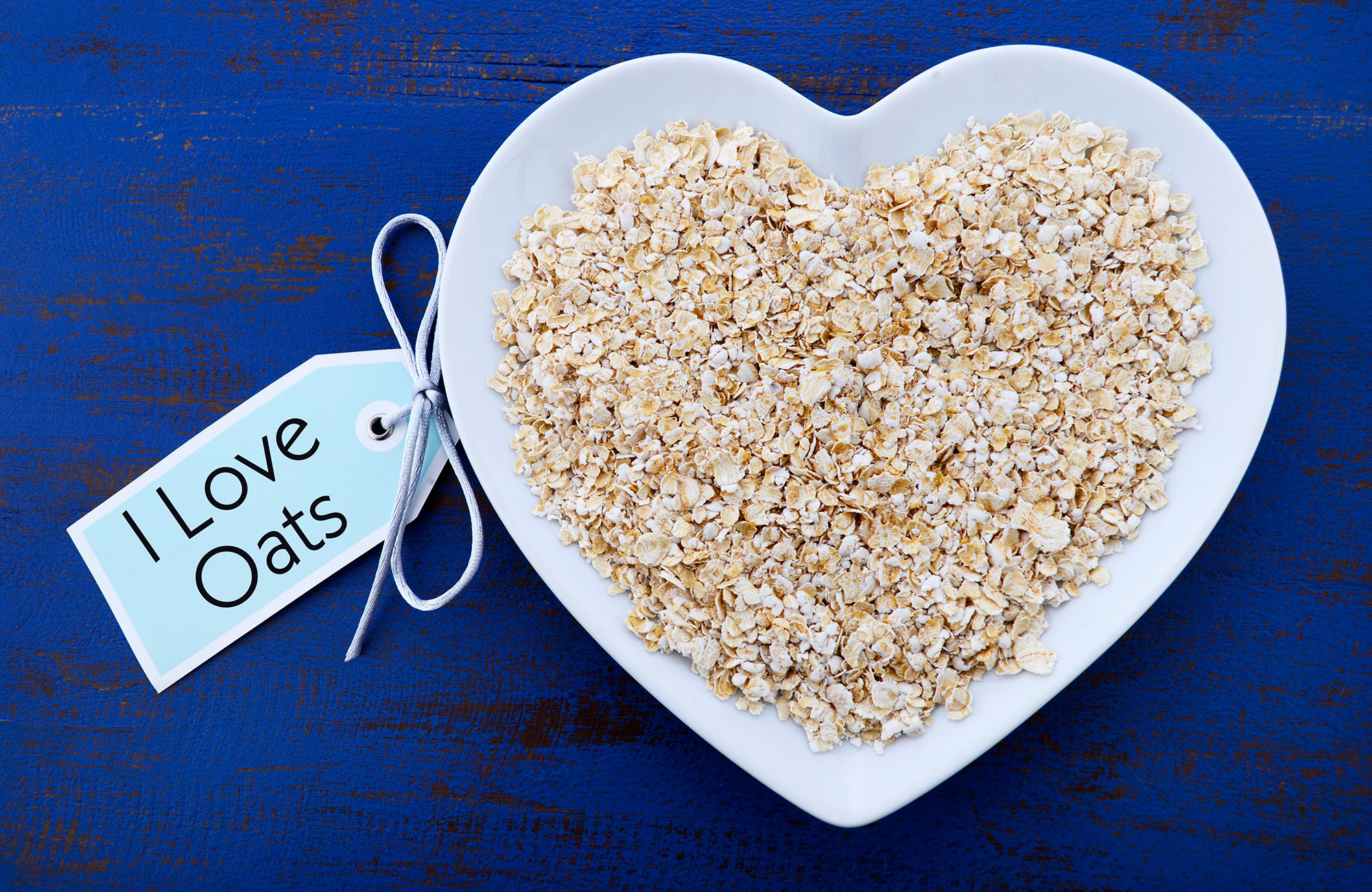 WHAT ARE BETA-GLUCANS? The term beta-glucans normally refers to a class of indigestible polysaccharides found in foods such as bran, oats, yeast, mushrooms and algae. Primarily located in the cell… 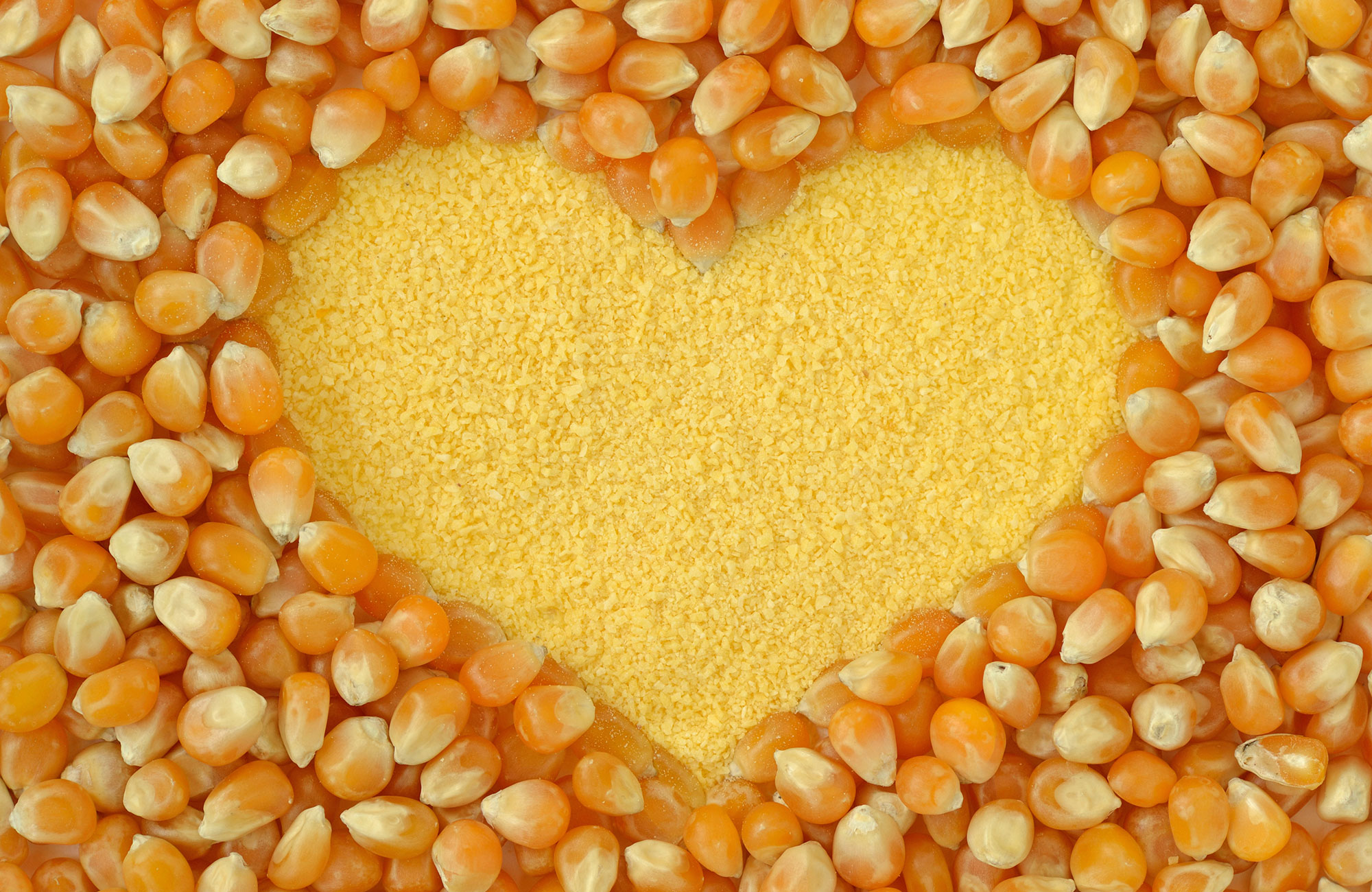 Whether corn or buckwheat, this "poor man's" food typical of northern Italy cleanses the blood, tones the liver and even regenerates the muscles, but only by matching the right ingredients...…